Yarchen Gar is a huge Tibetan Buddhist community located among the mountains in Baiyu County in Kardze, eastern Tibet.

It sits some 200 kilometres away from Larung Gar. Yarchen Gar was established in the 1980s and is now home to a sprawling community of over 10,000 Buddhists, adherents of the revered teacher Asong Tulku. Like Larung Gar, it has repeatedly seen interference from the Chinese Communist Party (CCP), including the forced eviction of residents and the destruction of their homes.

Many of Yarchen Gar’s residents are female, giving the community its nickname, the City of Nuns. They live on the west side of a river that flows through the centre of the community.

Satellite imagery obtained by Free Tibet shows the devastation inflicted on Yarchen Gar (see below). The first image is dated April 2018, the second was taken in August the following year.

Free Tibet knows of demolitions at Yarchen Gar at least as early as 2002. Since then, thousands of homes have been demolished and according to some reports, by 2018 half of the 10,000 residents had been forced out.

The removals have been accompanied by other forms of ill-treatment. For example, in 2019, 70 nuns who are originally from the regions of Jomda County in central Tibet were taken from Yarchen Gar to detention centres, where they were subjected to patriotic education. Tibet Watch has learned that as part of their patriotic education, the nuns were ordered to praise the People’s Republic of China and told to denounce the Dalai Lama. They were also prohibited from joining any new monasteries. One nun was so stricken with grief due to her removal and being held in detention that later that year she took her own life.

Other residents have been ordered to tear down their own houses. If they refused, authorities would demolish them themselves, without providing even limited compensation and with no regard for their personal items.

These acts of destruction have been accompanied by increased surveillance in and around Yarchen Gar, restricting foreign visitors and ensuring that residents cannot tell the world about the damage to their community. Around 600 military personnel have been deployed at the site to monitor the inhabitants. Visitors who gained access to Yarchen Gar told Free Tibet that the road approaching the community is dotted with security cameras. A temple in the nuns’ section of Yarchen Gar, before the large-scale evictions and demolitions of 2018/19

While residents are forced out and the demolitions are covered up, there is evidence that tourist infrastructure such as hotels and coach parks have been built around the site.

It is difficult to get information from Yarchen Gar due to its remote location and the level of security around the site, but Free Tibet has been tracking the demolitions over the past five years with satellite imagery. Our monitoring has uncovered houses being flattened to make way for roads, the construction of hotels around the site to accommodate the growing number of Chinese tourists visiting Tibet, and most shockingly of all, half of the nuns’ residences being razed to the ground in 2019.

We are continuing to monitor the situation in Yarchen Gar, evading the CCP’s attempts to block the community off from the wider world. At the hands of the CCP, Drago County has seen the callous destruction of many of its most important cultural and religious sites. Those who protest have been arrested and tortured. 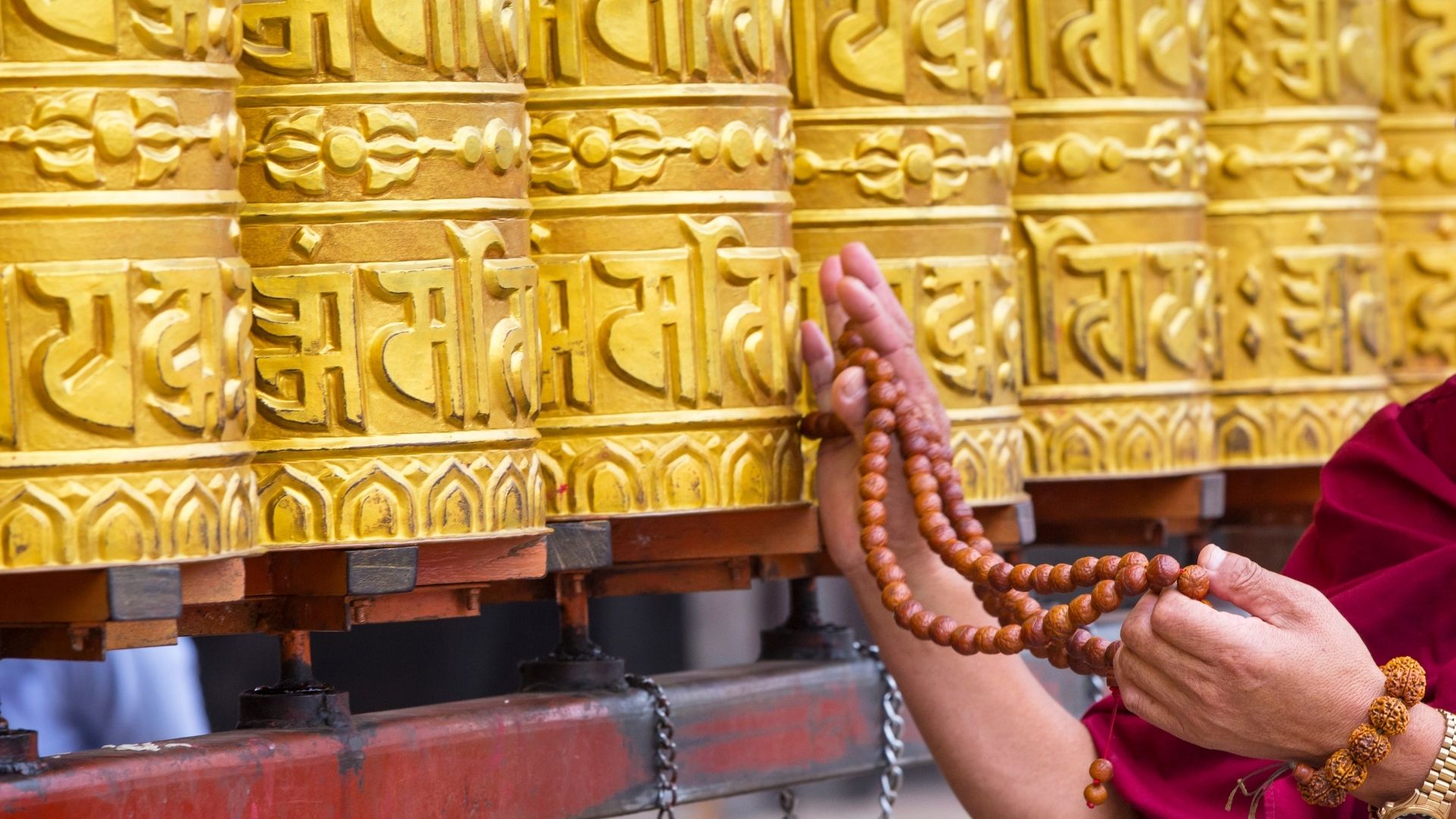