On the 10th of March 1959, after nearly a decade of repression by the occupying Chinese army, Tibetans in their thousands rose up in protest. They gathered in the streets of their capital Lhasa and surrounded the Potala Palace to protect the Dalai Lama, who they feared was in danger of assassination.

The protests were followed by a brutal crackdown, both in the city and across Tibet, claiming tens of thousands of lives. The Dalai Lama was also forced to flee into exile, where he has remained ever since.

Since then, the tragedy and the defiance of the Tibetan 1959 Uprising has been marked with events around the world every March 10th.

Timeline of the Tibetan Uprising 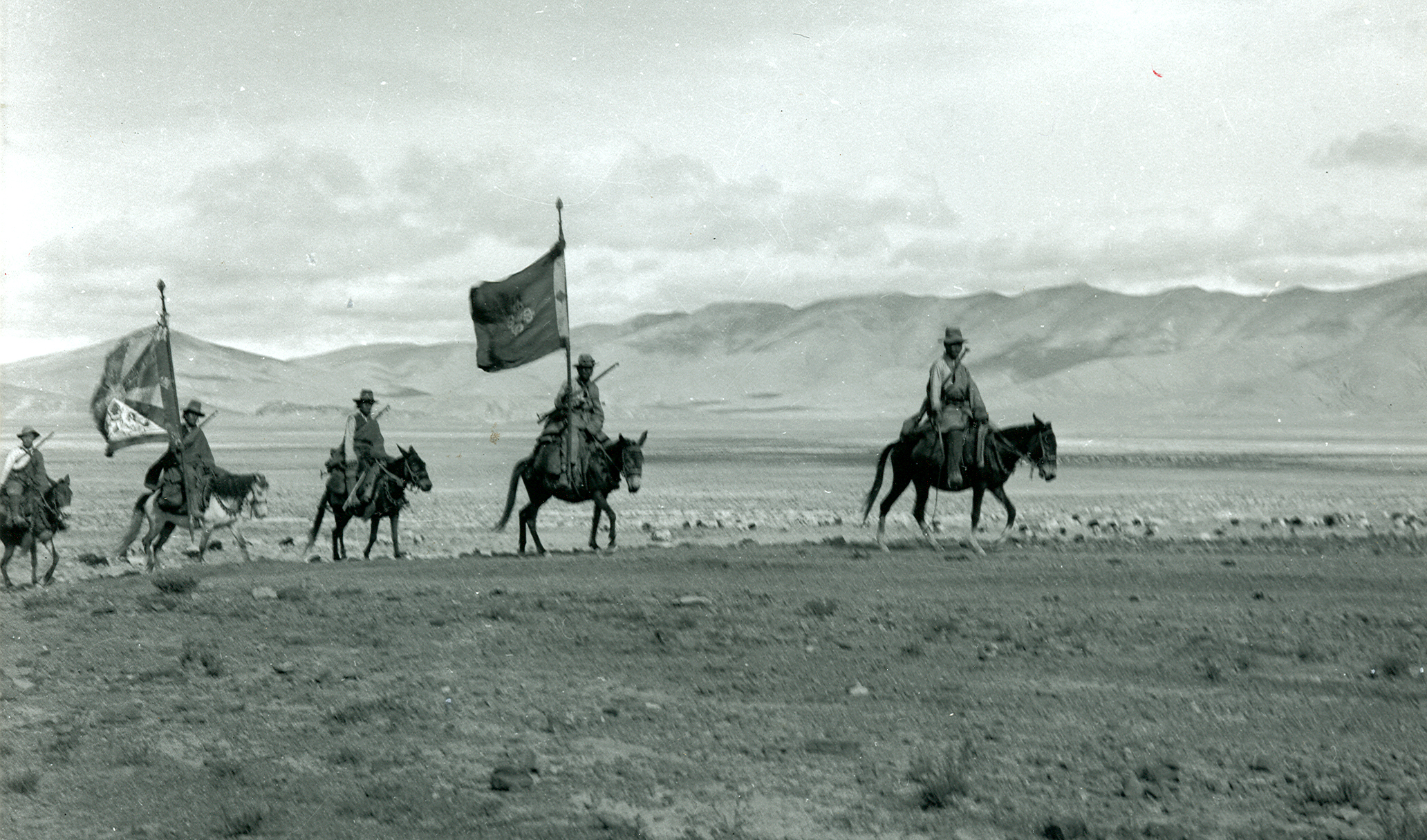 In the face of oppression and authoritarianism, with the deck stacked against them, Tibetans continue to rise up against the Chinese Communist Party’s rule and assert their demands for freedom. Since March 2009, more than 150 people are known to have set themselves on fire inside Tibet to protest against the repressive Chinese occupation. The youngest was just 15 years old.