The Chinese government has woken up to the financial value of Tibetan culture, marketing a romanticised version of Tibet to the Chinese tourist market.

Under occupation, Tibetans themselves have little say in how their country is portrayed and gain little of tourism’s financial benefits.

Tourism to Tibet helps to legitimise China’s rule and attempts to cover up the harsh reality of six decades of political and cultural repression.

Read more in Culture Clash: Tourism in Tibet (PDF), a report from our research partner Tibet Watch. You can read a summary of the findings below.

In contrast, travel for Tibetans is restricted; police checkpoints monitor movement and permits are required to visit sensitive religious areas, including the capital Lhasa. Tibetans also have no automatic right to a Chinese passport, making international travel difficult and often impossible. China has completed several large infrastructure projects to facilitate tourism in Tibet, including a high-speed railway and several airports. ‘Redevelopment’ work in Lhasa has seen the construction of shopping malls, car parks and hotels.

These development projects enforce China’s control over Tibet and have a clear political motive.

For example in September 2014 senior Chinese Communist Party official in Lhasa, Qizhala, emphasised the importance of a new airport to “advance development and promote the long-term peace and stability of the region and to strengthen the modernisation of national defence”.

Thriving infrastructure and construction projects in Tibet have failed to economically benefit Tibetans. This was evident in a mine disaster in Meldro Gungkar County in 2013. Over 80 miners were killed when a landslide buried the miners’ camp. Only two were Tibetan – an indication of how few Tibetans are employed on Chinese projects in Tibet.

International hotel chain Intercontinental opened a much-criticised luxury hotel in Lhasa in September 2014 and claimed to anticipate employing only around 40% Tibetan staff.

China’s propaganda promotes its invasion of Tibet as a ‘liberation’ that freed a primitive society from serfdom. Resistance to its rule is portrayed as ungrateful.

With their movement and communications restricted, Tibetans struggle to spread any alternative to China’s narrative.

The version of Tibet marketed to potential Chinese tourists, therefore, comprises a beautiful region, full of fascinating traditions and interesting historical sites but populated by primitive people who are of little value. Chinese tourist sitting on a yak for a photo. (Photo: Mark Schiefelbein/AP)

Historical places and local customs have been reduced to trivial entertainment for tourists.

Chinese tourism to Tibet could have a positive impact, promoting communication and understanding between cultures.

However, the irresponsible marketing and propaganda have dehumanised Tibetans for many Chinese tourists and encouraged them not to take Tibetan culture seriously. Every aspect of Tibetan life is under siege. Dissent, protest, or even wishing the Dalai Lama a happy birthday or having a Tibetan flag on your phone will turn you into a criminal. Tibetans have to censor themselves to avoid imprisonment. 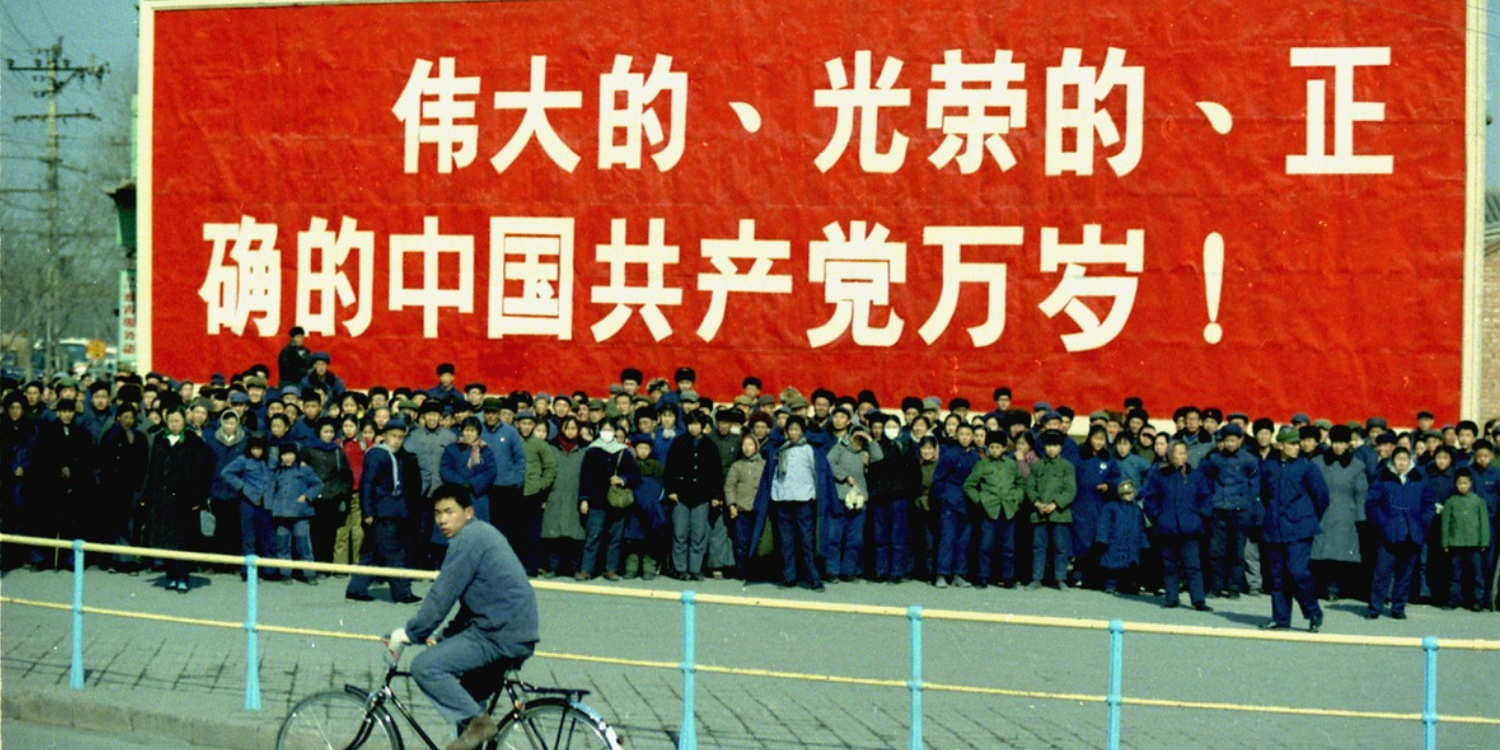 The children of Tibet face all the challenges of life under occupation and in many cases are full participants in the struggle to resist it, including the ongoing self-immolation protests.