Three teenagers in Tibet have been arrested by Chinese-government police after failing to register a WeChat group with local authorities. One of the teenagers is in hospital with two broken legs after being beaten in police custody and the other two are still imprisoned according to sources reporting to Free Tibet’s research partner Tibet Watch.

The three teens, whose names we understand to be Dadul, Sangye Tso and Kansi (a nickname), live in Kyegudo, in the area of eastern Tibet governed as Qinghai Province.

Images emerged this week of Dadul in hospital with two broken legs, and a source told Tibet Watch that his family have been summoned by the police and were told to bring no more than two family members and 40,000 yuan (around £6,000 US dollars) to a hospital hundreds of kilometres away in Xining, ostensibly to pay for surgery. The family was threatened not to tell anyone of the matter according to the source. Local sources confirmed the arrest of the three teenagers on 17th February, but were not able to say why they have been arrested or where Sangye Tso and Kansi are now.

WeChat is a messaging app, similar to Whatsapp, used widely across Asia. The Chinese Communist Party, which has occupied Tibet since 1959, requires that all chat groups on the service be registered with local authorities so that an official can also join the group to monitor conversations. The group, the name of which translates as ‘White Rocky Mountain Club’, a reference to a local Buddhist deity, was set up to mark Losar, or Tibetan new year, which ran from 12 to 14 February this year. The group currently has around 240 members.

“These young people have been brutalised for exercising a right that most of them take for granted on a daily basis. I’d ask everyone to imagine if they had to invite a government official to every one of their chat groups or face imprisonment and broken limbs.

“While this news, and the awful picture that comes with it, reaching those outside of Tibet is unusual, these kinds of actions by the Chinese government in Tibet are not. Tibet has been sealed off from the world since the protests around the Beijing Olympics in 2008 making news like this almost impossible to get out for years after it happens but we still regularly receive stories of political prisoners dying in jail or shortly after release from long-sentences for daring to speak up against their oppressors in any small way.

“Next week, 10th March, marks Tibetan Uprising Day, the anniversary of the brutally put down resistance to the Chinese occupation of Tibet in 1959. We call on every government around the world to take concrete action to remind the CCP that, try as they might to hide their atrocities, we have not forgotten the Tibetan people.”

Both of the photos below are free for reproduction. 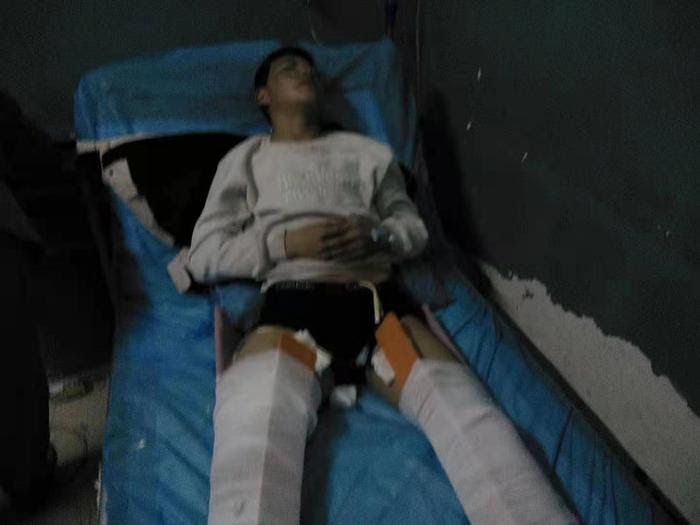 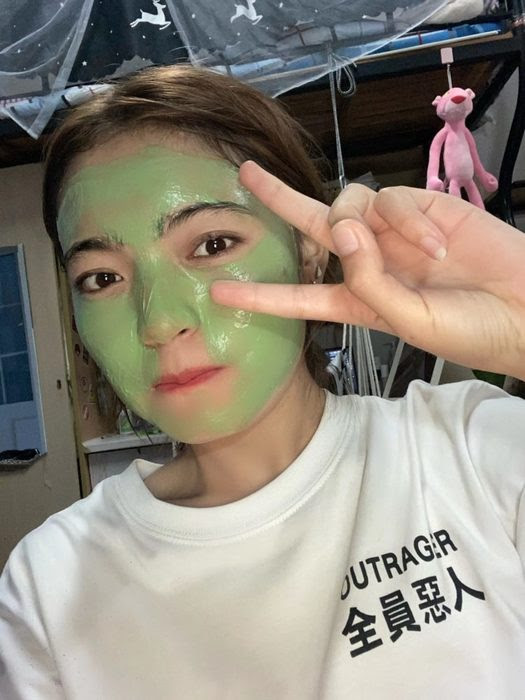 Free Tibet is a London-based organisation established to support the Tibetan people’s struggle for freedom. Our vision is a free Tibet in which Tibetans are able to determine their own future and the human rights of all are respected.